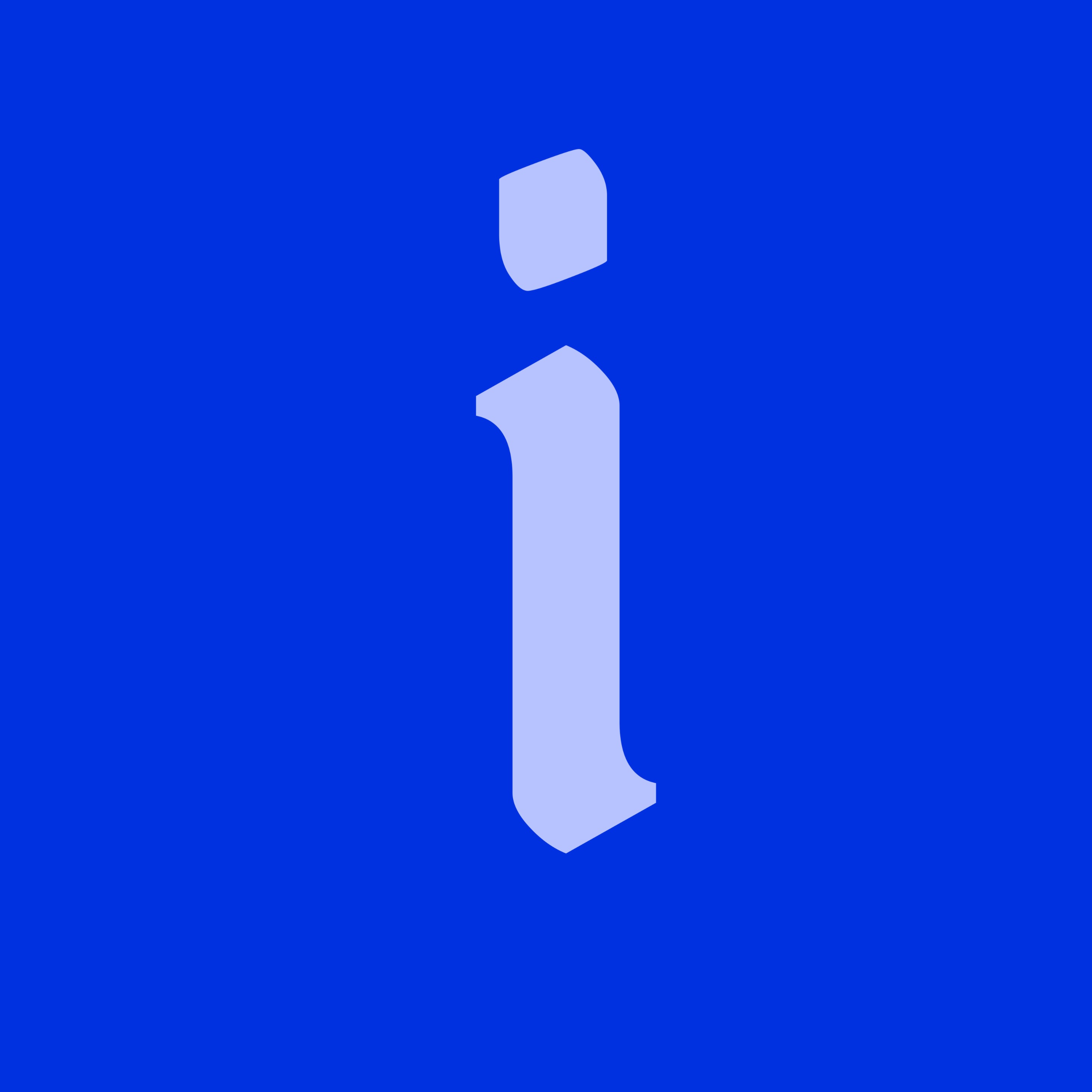 The most important thing God asks of us is that we would believe him, that we would believe in Jesus, that we would believe that God sent Jesus for our salvation. But what method did God arrange for us to come to believe? Through the testimony of others. God could arranged for it to happen another way. We know that, because sometimes God did. We read about it in the Bible. God could have simply written it on our hearts, so that we would innately know, like an instinct, like a bird knows to fly south in the winter, like in the Book of Jeremiah, where God says that he will write the new covenant on our hearts. God could have just told us directly, like God talked to Moses face to face as a man speaks with his friend. There are moments in the gospel where Jesus says that God himself testifies to who he is. Jesus could have just told us directly, and sometimes he did, as in other moments in the gospel where Jesus tells us that he himself testifies to who he is. God could have let us know his plans through his creation. Can you stare at the sunrise, or the stars, or the ocean, and not know something about God? That’s called natural theology. God could have let us know about his plans through the miracles Jesus performed, like calming the storm and multiplying the loaves and the fish, and sometimes he did. Jesus said, “If you don’t believe what I say, then believe because of my works.” God could have decided to convince us of the truth about Jesus through the fulfillment of ancient prophecies. We are in the season where we tell the story of the birth of Jesus, and most of what we know about the birth of Jesus was predicted hundreds of years before he was born. Born in a stable in Bethlehem? The Prophet Micah predicted that 700 years earlier. Born to a virgin? The prophet Isaiah called that one, about the same time but from a different place. There are all kinds of ways that God could have told us about Jesus, and sometimes he used those ways, but most frequently, then and now, God arrange for us to come to believe through the testimony of others. No line of argument is more simple, no line of argument is more powerful. People can quarrel with your opinion, but that can’t quarrel with what you have seen. Nothing sells better than the testimony of the satisfied customer. John testified to the light that was coming into the world. One person, telling another person what they have seen. More often than not, that is the method that God uses for people to learn about Jesus.